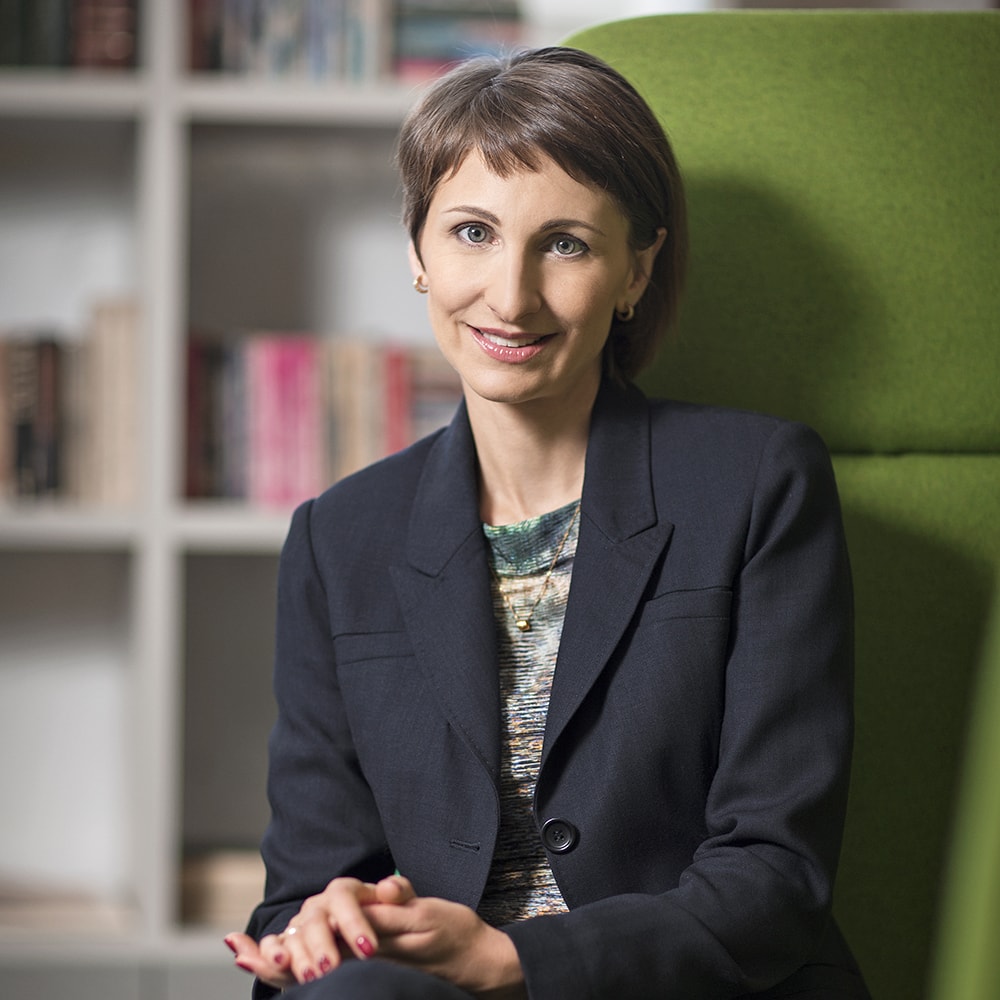 Rayna Mitkova-Todorova is the Managing Director of the two subsidiaries of the German EOS GROUP in Bulgaria - EOS MATRIX and EOS SERVICES. She is chairperson of Receivables Management Association since its founding, being re-elected in 2014 and 2017.
In 2015 Ms Mitkova-Todorova was elected as a member of the Board of Directors of the Federation of European National Collection Associations (FENCA).

Rayna Mitkova-Todorova has graduated the Executive MBA programme at Cotrugli Business School, Zagreb, Croatia. She has over 15 years of management experience in the international business development and strategic planning, in the field of debt management, consulting, and software.

In 2009 she was a finalist in the "Manager of the Year" competition, and in 2010 she won the EVRIKA Foundation Young Manager Award. She is married and mother of 3 children.